Explore some of the religious history of Rome through two of its most important saints with this 3-hour tour focusing on Saint Peter and Saint Paul. Visit the Basilica of St. Paul Outside the Walls, built over the burial site of Saint Paul following his execution under Nero. See the church of St. Peter in Chains to see the chains that once bound St. Peter and a masterful statue of Moses by Michelangelo. Enter the ancient Roman Mamertine prison which held both Peter and Paul. Learn about the moments before the certain death of two men and their journeys. Finish at the church built over the site where Paul was put under house arrest. Learn why Paul was brought Rome to sit trial before Caesar and why the Apostle of the Gentiles held the privilege of being a Roman Citizen. 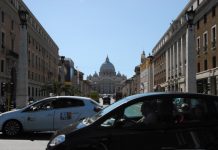 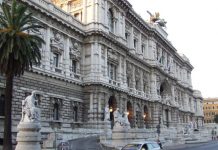 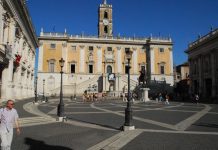 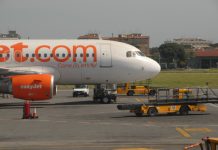